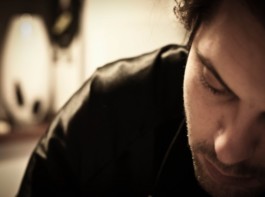 Meapi (*1980) lives and works in Graz, Austria. Amsterdam has played an important part in his life and can be considered as the origin of his art. During his time in the city he started to work on his collages based on photos of people he met and saw in streets.

He is inspired by the sensitivity of the unknown, the immediacies of life we must, but so often fail, to show and tell. He is interested in catching a moment when people, places or situations reveal an honest part of themselves. He co-founded Brutal Beauty in 2010 and contributed a dozen paintings. The photo collage "A Lonely Sip" was taken for his board design. He also designed a Brutal Beauty Logo X T-Shirt. 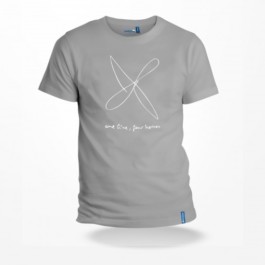 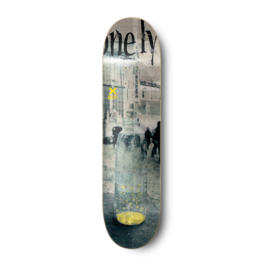 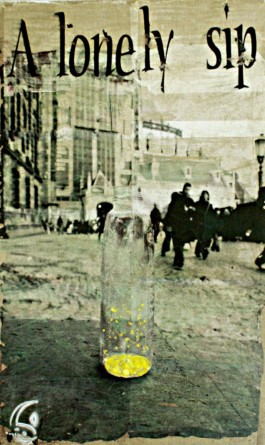 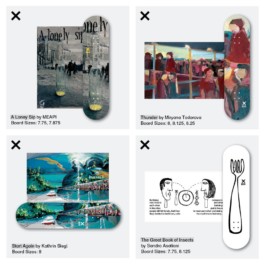 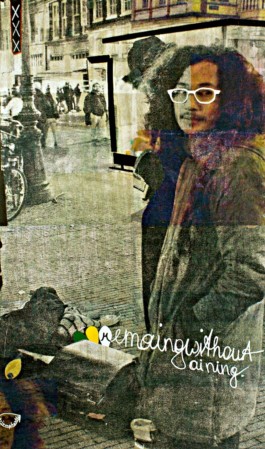 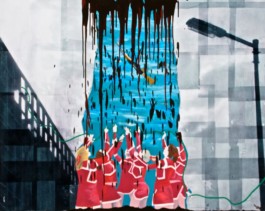 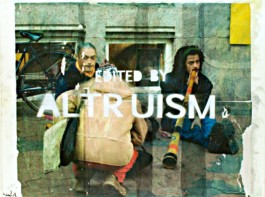 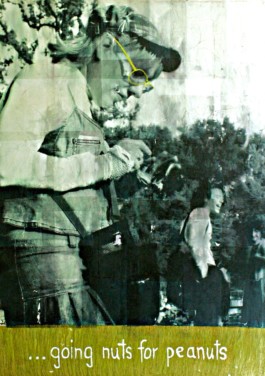 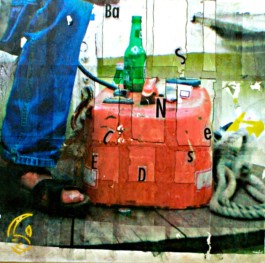 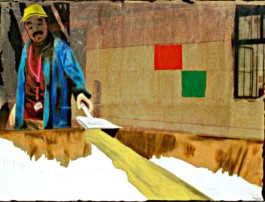 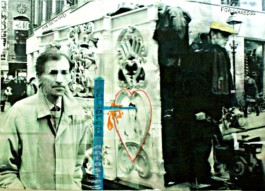 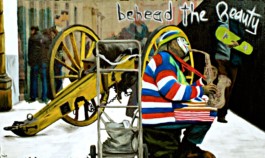 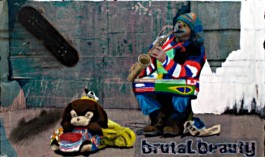 The "A Lonely Sip" skateboard is available in 7.875, 7.75. Perfect board to explore places and unfamiliar spots in a new city on your own. Cruising around, crowds, hidden side streets, busy people, lonely moments. Don’t forget your camera.