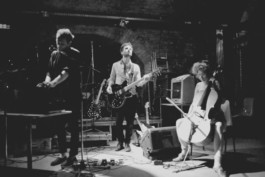 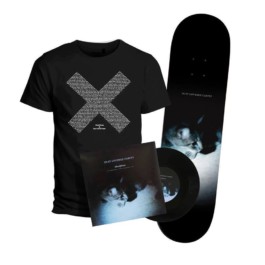 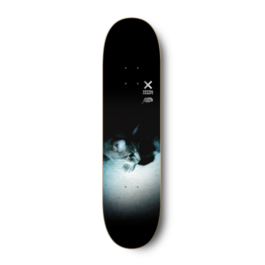 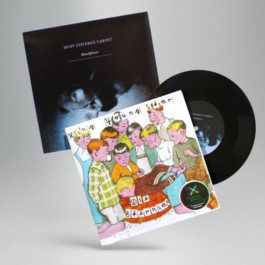 In cooperation with our friends from Seayou Records we released a split 7″ with the two bands Die Eternias and Dust Covered Carpet as well as a limited edition of skateboards and T-shirts. Each band designed one side of the record cover which then were taken for the board designs. Each band also designed a T-Shirt.

We also put out a video for the "Die Eternias" song „King Young Star“, held two release shows in 2013 and went on a gig tour in Austria, Germany and Bulgaria in 2014.

Empty streets, dark clouds passing by, moments of bright light, looking for shelter, taking in a deep breath under the wide sky and then continuing the ride? You should do it with a Dust Covered Carpet board.